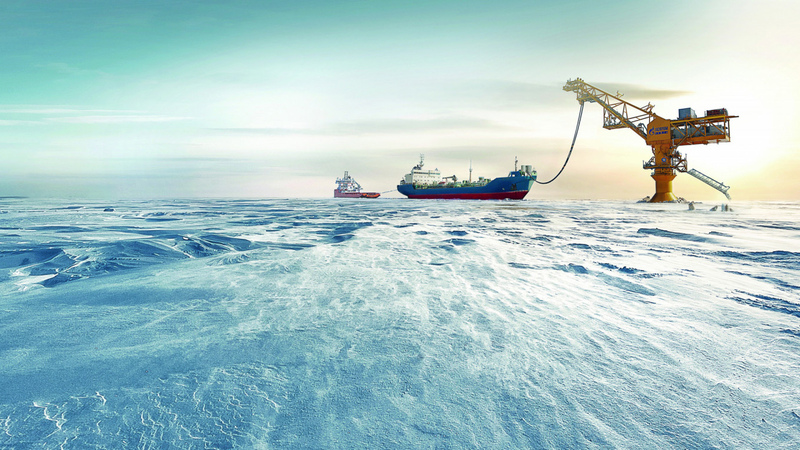 
Moscow had earlier refused a request from Belarus for compensation from a change in Russian oil taxes, known as the oil tax manoeuvre, which envisages a gradual cut to oil export duties over the next few years.

Seliverstov also said that the overall budget shortfall in 2020 was expected to be $850 million.