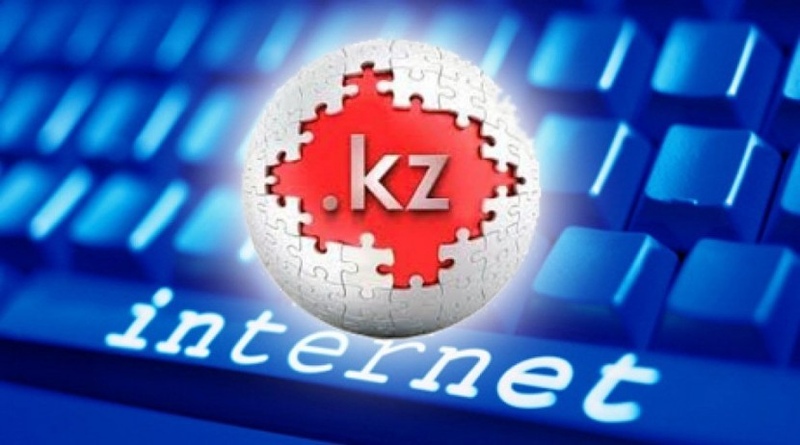 AKIPRESS.COM - The independent watchdog organization Freedom House has published its annual report Freedom on the Net. The report focuses on developments that occurred between June 2018 and May 2019, though some more recent events are included.

Since June 2018, 33 of the 65 countries assessed in Freedom on the Net experienced a deterioration in internet freedom. The biggest score declines took place in Sudan and Kazakhstan, followed by Brazil, Bangladesh, and Zimbabwe. Improvements were measured in 16 countries, with Ethiopia recording the largest gains, the report says.

"Governments around the world are increasingly using social media to manipulate elections and monitor their citizens, tilting the technology toward digital authoritarianism. As a result of these trends, global internet freedom declined for the ninth consecutive year, according to Freedom on the Net 2019, the latest edition of the annual country-by-country assessment of internet freedom, released today by Freedom House.

Governments from across the democratic spectrum are indiscriminately monitoring citizens’ online behavior to identify perceived threats—and in some cases to silence opposition".