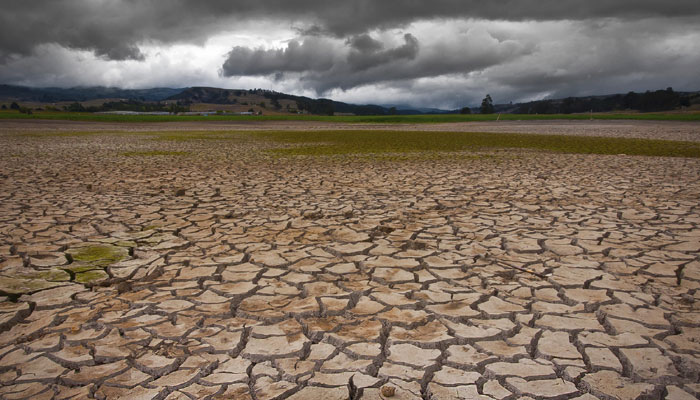 AKIPRESS.COM - A global group of around 11,000 scientists have endorsed research that says the world is facing a climate emergency, BBC reports.

The study, based on 40 years of data on a range of measures, says governments are failing to address the crisis.

Without deep and lasting changes, the world is facing "untold human suffering" the study says.

The researchers say they have a moral obligation to warn of the scale of the threat.

Released on the day that satellite data shows that last month was the warmest October on record, the new study says that simply measuring global surface temperatures is an inadequate way of capturing the real dangers of an overheating world.

So the authors include a range of data which they believe represents a "suite of graphical vital signs of climate change over the past 40 years".

These indicators include the growth of human and animal populations, per capita meat production, global tree cover loss, as well as fossil fuel consumption.