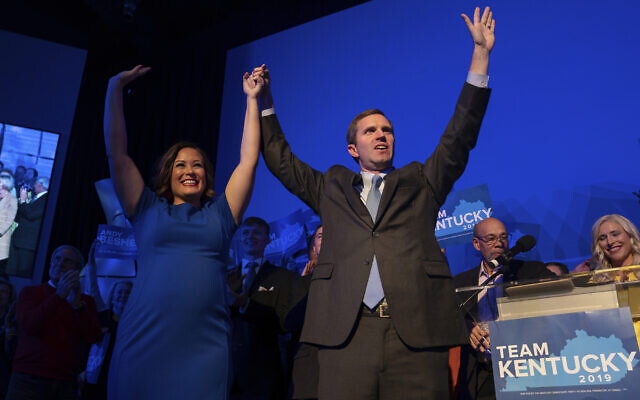 AKIPRESS.COM - US Democrats have made gains in state elections, in what is being seen as a blow to President Donald Trump, BBC  reports.

Meanwhile, Democrats seized full control of the legislature in Virginia for the first time in over 20 years.

The results are being viewed as a gauge of the political mood ahead of next year's presidential election.

However, Republicans held on to power in the Mississippi governor vote, following a closely-fought race.

In Kentucky, Mr Beshear claimed victory over incumbent Republican governor Matt Bevin after final results gave him a lead of 0.4%.

Mr Bevin, 52, says he will not concede, citing unspecified "irregularities".

However, Mr Beshear, a 41-year-old attorney general whose father was a former governor of the state, said: "We will be ready for that first day in office and I look forward to it."