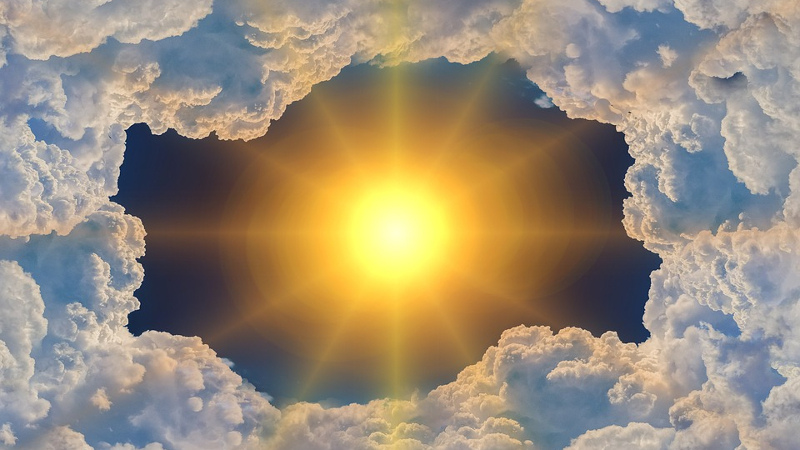 AKIPRESS.COM - Italian students in every grade are about to get schooled in the climate emergency facing our planet. Learning about climate change and sustainability will soon be compulsory for all students across the country, education minister Lorenzo Fioramonti announced Tuesday, CBSNews reports.

According to Fioramonti, Italy is the first country to adopt a climate change curriculum in public schools. Starting next school year, schools will be required to dedicate 33 hours per year — almost one hour per school week — to discussing the challenges of climate change, Reuters reports.

Fioramonti is a 42-year-old lawmaker for the anti-establishment 5-Star Movement party, which has a history of supporting environmental policies. He said sustainability lessons will be worked into several traditional subjects, including geography, math and physics.

"The entire ministry is being changed to make sustainability and climate the center of the education model," Fioramonti told Reuters. "I want to make the Italian education system the first education system that puts the environment and society at the core of everything we learn in school."

Fioramonti told The New York Times that a group of environmental experts will help ministry staff prepare a curriculum. He said the ministry will be ready to train teachers by January.

Different grades will take different approaches to the new curriculum, Fioramonti told The Times. Elementary-aged children will learn using what he called a "fairy-tale model" that connects the environment to stories from different cultures. By middle school, children will learn more technical information, and by high school, they will delve into the United Nations' 2030 Agenda for Sustainable Development.

The news comes as 11,000 scientists from around the world officially declared a "climate emergency" Tuesday, warning that it will lead to "untold suffering" if we continue on our current trajectory. Additionally, the Earth just experienced it's hottest-ever October, and the Trump administration started the formal process this week to withdraw the U.S. from the Paris Climate Accord — a pact in which nearly 200 countries set their own national targets for reducing or controlling pollution of heat-trapping gases.

Fioramonti has been criticized by conservatives in the past for pushing taxes on sugar and plastics and for encouraging students to skip classes to participate in "Fridays for Future" protests, a global movement led by teen climate activist Greta Thunberg.

But younger generations have started taking climate action into their own hands, a movement Fioramonti wants to aid and encourage.

"The 21st-century citizen," Fioramonti said, "must be a sustainable citizen."