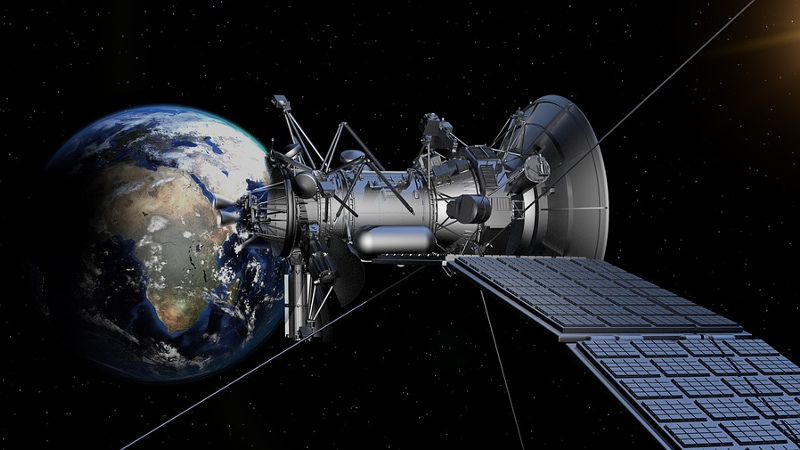 AKIPRESS.COM - The Chinese government has started an initiative to promote greater use of its BeiDou global navigation satellite system (GNSS) in Central Asian countries for applications such as precision farming, transportation, and disaster relief and management, spacewatch global reports.

Agreements between China and Central Asian countries were signed at the China-Central Asia Cooperation Forum held in Nanning, China, on 20 October 2019. The agreements bolster research and application development of BeiDou GNSS throughout the region. A side-benefit for China is that the arrangements also increase the likelihood that Central Asian countries use BeiDou as their GNSS of choice for all of their positioning, navigation, and timing (PNT) needs, instead of the U.S. Global Positioning System (GPS), Russia’s GLONASS (although China and Russia have agreed to cooperate on GNSS), and Europe’s Galileo GNSS.

“We are actively promoting cooperation between Uzbekistan and China on the Global Navigation Satellite System. I think China’s BeiDou has good prospects in sectors such as transport, railway management, agriculture and digital communication,” said Sakhob Mamasadikov, Deputy Director of State Unitary Enterprise in Uzbekistan.

As part of its Belt and Road Initiative (BRI), China is actively promoting the use of its BeiDou GNSS not only in Central Asia, but throughout Southeast Asia and the Middle East as well. A facility for BeiDou GNSS research and applications development has already been established in Tunis, the capital city of Tunisia.

China needs to launch three more satellites for its BeiDou constellation in order to complete a GNSS that is truly global in coverage. The aim is to have all three satellites launched and operational by mid-2020.

“Our three main tasks are to form the network, keep operations stable and develop more applications. We are also promoting the applications specially for countries along the Belt and Road,” said Ran Chengqi, Director of the China Navigation Satellite System Management Office.