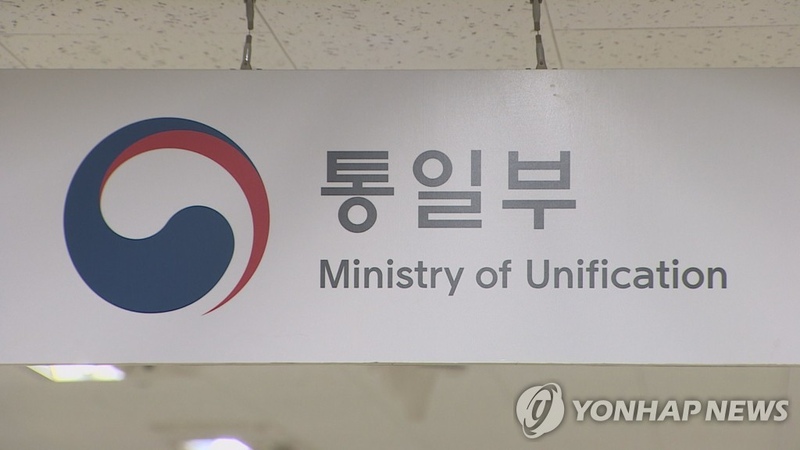 AKIPRESS.COM - South Korea deported two North Koreans back to the communist nation after learning that they killed 16 fellow crew members on their fishing boat and fled to the South, the unification ministry said Thursday, Yonhap agency reported.

The two in their 20s were sent back to the North at around 3:10 p.m. through the truce village of Panmunjom, five days after they were captured near the Northern Limit Line sea border in the East Sea on Saturday, according to the ministry.

It marks the South's first deportation of North Koreans through Panmunjom.

"We decided to deport them after determining that accepting them to our society could pose a threat to the lives and safety of our people and that such criminals cannot be recognized as refugees under international law," Lee Sang-min, the ministry's spokesperson, said at a press briefing.

The government also plans to send back the fishing boat of the North Koreans, a ministry official said.

Officials said that it took a couple of days for the South's Navy to seize the North Koreans as they attempted to run away after crossing into the South.

During an investigation, the North Koreans confessed that they and another crew member first killed the captain of the fishing boat in late October out of anger over his harsh treatment before killing the other protesting crew members one by one later, according to officials.

They were also quoted as saying that all the bodies were dumped overboard.

They initially intended to return to North Korea and seek shelter. When the boat arrived at a North Korean port on its east coast, however, one was captured by local police, causing the other two to get scared and flee, the official said.