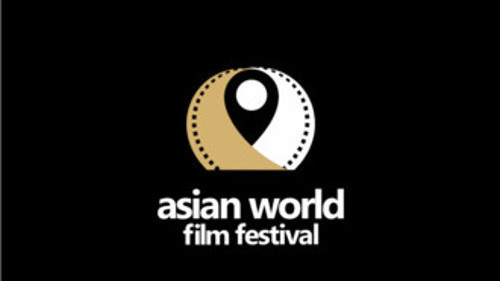 AKIPRESS.COM - The Golden Throne by Rustem Abdrashov, The Guardian of the Light by Yermek Tursunov and The Secret of a Leader by Farkhat Sharipov were selected for the Asian World Film Festival held from November 6 to 14 in Los Angeles, California, U.S., Kazinform reports.

All the films were shot at Kazakhfilm on the order of the Ministry of Culture and Sport. The festival sets a goal to show the best Asian films in Los Angeles and strengthen the ties between the film industries of Asia and Hollywood.

This year’s event will demonstrate films from more than 50 Asian countries.

Asian World Film Festival is organized with the support of Asian communities of Los Angeles for all those interested in foreign and independent films.