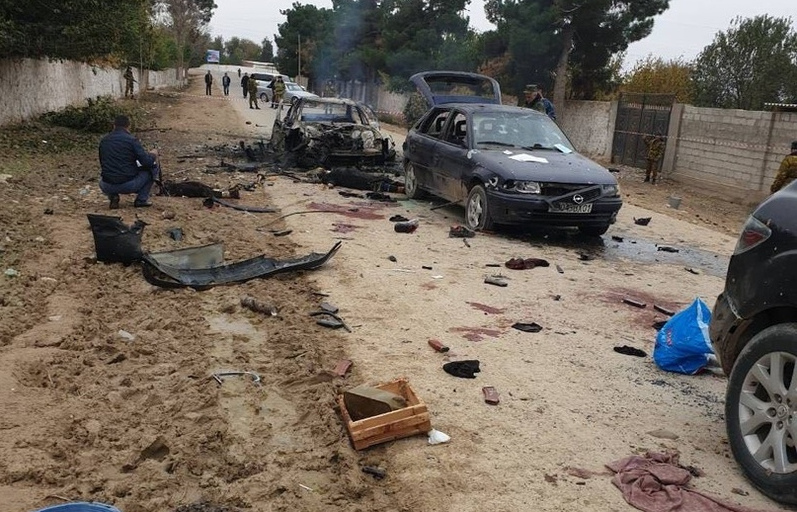 AKIPRESS.COM - Islamic State claimed responsibility for a deadly attack on a border post on the Tajikistan-Uzbekistan frontier, the group’s Amaq news agency reported on its channel on the Telegram messaging application.

In a video published by Amaq on Telegram, a group of masked men claiming to be the perpetrators of the attack pledged allegiance to Islamic State’s new leader Abu Ibrahim al-Hashemi al-Quraishi, Reuters reported.

Quraishi replaced Abu Bakr al-Baghdadi, the leader of the militant group, who died during a U.S. raid in Syria on Oct. 26.

Tajikistan’s National Security Committee said 15 militants were killed along with one border guard and one policeman in a gunbattle that followed the attack on a border post 50 km (30 miles) southwest of Tajikistan’s capital Dushanbe. Amaq said at least ten members of the Tajik security forces were killed.