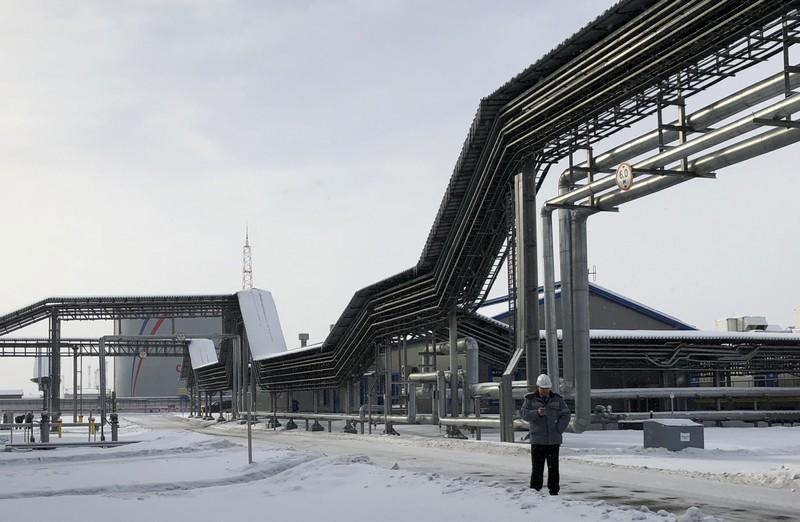 AKIPRESS.COM - State oil pipeline operators of Kazakhstan and Russia have signed an agreement on compensation for 14 Kazakh companies whose oil was contaminated in the Russian pipelines, Reuters reported as the KazTransOil saying.


A total of 38 Kazakh producers have been affected by the contamination this year, it said in a statement, and work on the remaining compensation is under way.