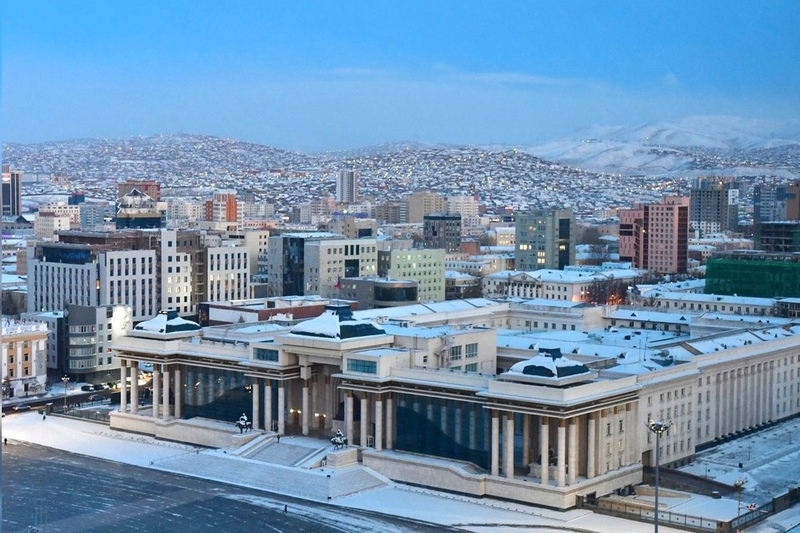 AKIPRESS.COM - Ulaanbaatar was moved from the top 10 most polluted cities in the world from the fall of 2019.

The Mongolian capital has been one of the most polluted cities for a long time. The situation has changed.

According to Greenpeace and AirVisual, 22 out of 30 most pollutted cities in the world are located in India. The first positions in the ranking belong to Gurgaon, India, which is home to 900,000 people followed by Lahore (Pakistan), Dhaka (Bangladesh), Djakarta (Indonesia), Mumbai (India), Ho Chi Minh (Vietnam) and Tehran (Iran).

The Mongolian capital is placed among the cities of Osaka (Japan) and Vancouver (Canada) gaining the 64th place on air quality.

The World Health Organization says that 7 million people die prematurely every year due to polluted air in the world, and the World Bank estimates that the global economy is losing 225 billion dollars due to labor shortages.