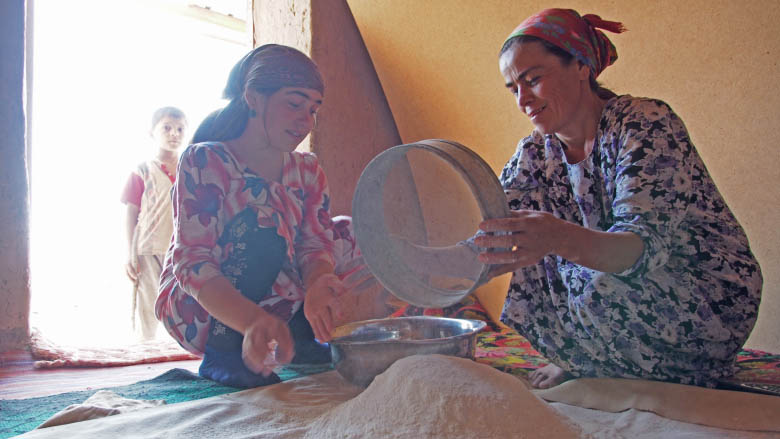 AKIPRESS.COM - Fragility, Conflict and Violence (FCV) are among the most pressing challenges to reducing poverty and achieving the Sustainable Development Goals (SDGs). There is an increased urgency to tackling these issues, given the rise in violent conflicts, record numbers of forcibly displaced people, and growing share of the poor living in FCV-impacted countries. By 2030, at least half of the world’s poor will be living in fragile and conflict-affected settings.

The impacts of FCV are especially profound on the poorest and most vulnerable people and communities, whose livelihoods and economic opportunities are threatened.

The World Bank Group is currently developing its first strategy for Fragility, Conflict and Violence, and has mobilized unprecedented financing for addressing FCV, particularly to strengthen the International Development Association’s (IDA) role in preventing the onset, escalation, and recurrence of violent conflict, and in mobilizing support for refugees.

Tajikistan is among four countries globally (along with Guinea, Nepal and Niger), which have received funding of $100 million from Risk Mitigation Regime, in addition to its regular allocation from IDA to address the risks of fragility, conflicts and violence.

According to World Bank’s Risk and Resilience Assessment in Tajikistan, economic risks such as limited employment opportunities, coupled with security risks emanating from the 1,400 km border with Afghanistan, and social risks resulting from poor service delivery in rural areas and high rates of rural poverty, are creating risks of social and economic exclusion and vulnerability.