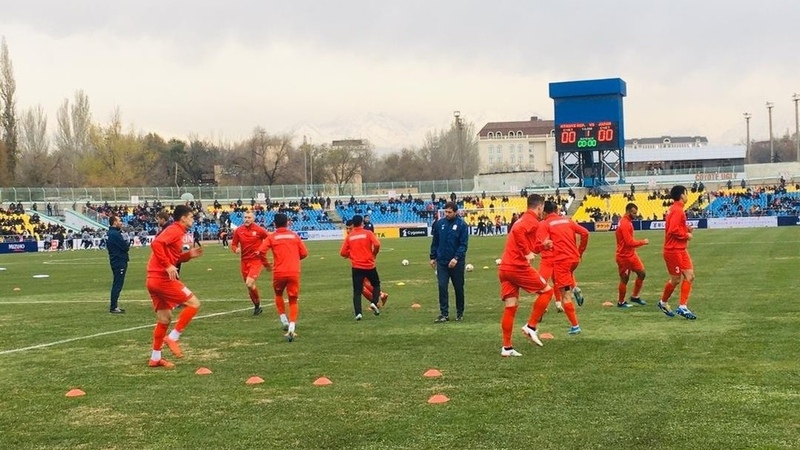 AKIPRESS.COM - The fifth round of the qualifiers for the World Cup 2022 began on November 14 at the Dolon Omurzakov stadium in Bishkek.

As a result of the first round, Japan scored one goal through a penalty kick: Takumi Minamino 41' (0:1).

In the beginning of the second round, Japan's Genki Haraguchi 53' scored second goal for his team.