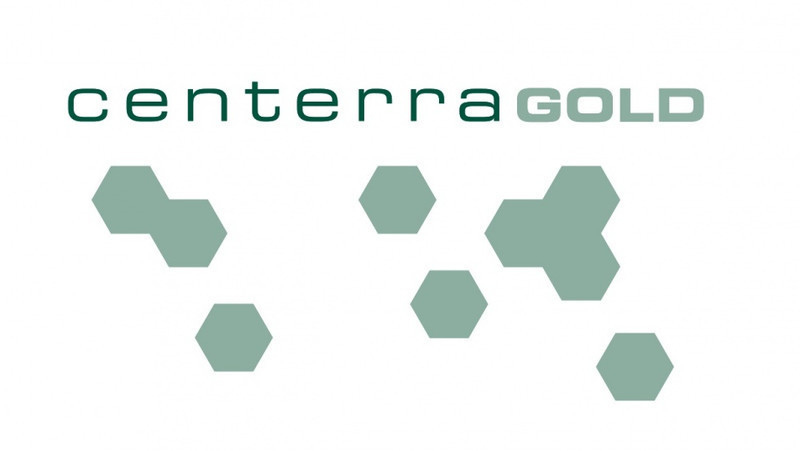 AKIPRESS.COM - Centerra Gold Inc. announced that the Öksüt Project, in Turkey has commenced crushing stockpiled ore and stacking of crushed ore on the heap leach pad following receipt of normal course approvals from the Turkish Ministry of Environment and Urbanization.

Scott Perry, President and CEO of Centerra Gold stated, “This is an important milestone for the project as it moves into operation and is a testament to the hard work that our Öksüt team has put in to reach this goal.  With Öksüt now moving into operation, the mine will soon be the Company’s third source of gold production.”

Centerra Gold Inc. is a Canadian-based gold mining company focused on operating, developing, exploring and acquiring gold properties in North America, Asia and other markets worldwide and is the largest Western-based gold producer in Central Asia. Centerra operates two flagship assets, the Kumtor Mine in the Kyrgyz Republic and the Mount Milligan Mine in British Columbia, Canada and is building its next gold mine, the 100% owned Öksüt Mine in Turkey. Centerra's shares trade on the Toronto Stock Exchange (TSX) under the symbol CG. The Company is based in Toronto, Ontario, Canada.