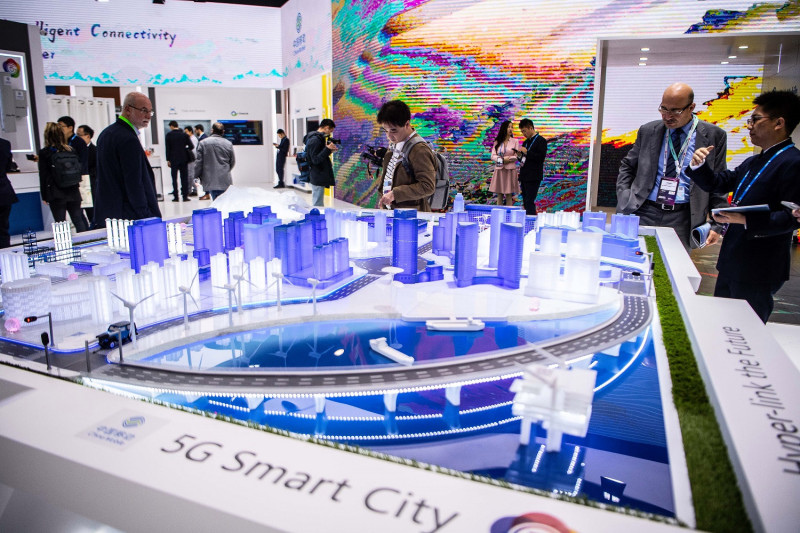 AKIPRESS.COM - China’s advanced surveillance regime is taking root along the length of the Belt and Road—especially the Belt, the overland Eurasian routes that were the origin of the government’s ambitious investment project, the FP reports.

The initiative is part of Bishkek’s emerging effort to become a so-called smart city—a catchall term for cities with advanced data-processing capabilities. Such projects are being implemented across the region with help from China.

This April, Huawei closed a $1 billion deal with Uzbekistan to build a traffic-monitoring system involving some 883 cameras. Meanwhile Hikvision—another Chinese company under U.S. sanctions that advertises its ability to spot the faces of members of the Uighur minority in crowds—supplies major urban centers across Kazakhstan, including Almaty and Shymkent. Kazakhstan has been experimenting with developing smart cities since 2017.