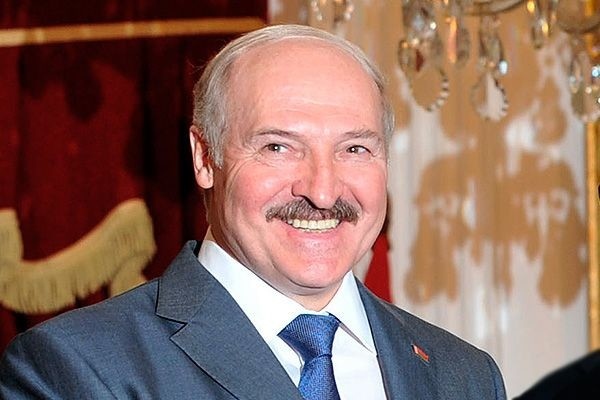 AKIPRESS.COM - Belarus President Aleksandr Lukashenko commented on his plans to take part in Belarus' presidential election in 2020 and 2025 as he talked to the media after casting his ballot at the elections to the House of Representatives of the National Assembly of Belarus on 17 November.

"Lukashenko said he is not holding to the post but believes it is right to offer his candidacy when people will be making their choice," BelTA reported.

“If people do not support me, I will not be offended. I have already worked at the post for many years. It is up to you to decide whether I need to run for the office in the coming election or not.”

Lukashenko is President of Belarus since the office was created on 20 July 1994.