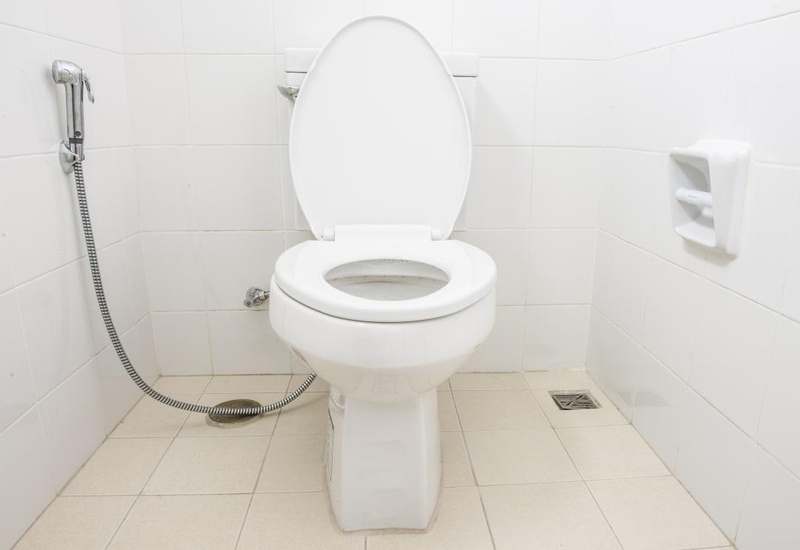 AKIPRESS.COM - Researchers in the US say they have created an ultra-slippery toilet coating that could help save vast quantities of water around the world, BBC reports.

Scientists at Penn State University say the coating cuts the amount of water required to flush excrement by 90%.

They say it also prevents bacteria from building up in toilet bowls and reduces associated odours.

The spray, which is more slippery than Teflon, would be affected by urine and need reapplying after about 50 flushes.

Researchers hope that the discovery could help reduce water waste. Every day, more than 141 billion litres of water are used to flush toilets.