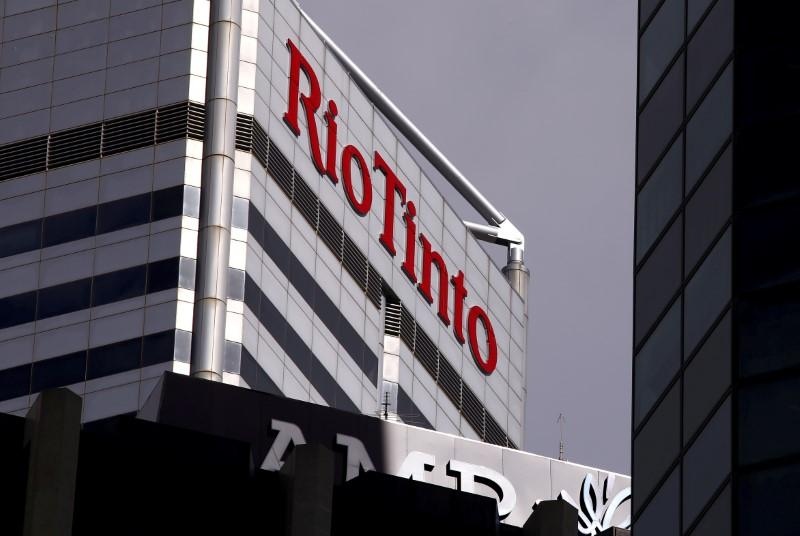 AKIPRESS.COM - Rio Tinto has hit back at claims that the agreements underpinning its huge $5.3bn underground copper project in the Gobi Desert are illegal, the Financial Times reports.


“Rio Tinto strongly refutes any suggestion that the underground development and financing plan or any of the foundation Oyu Tolgoi agreements are illegal,” it said in a statement.

The Anglo-Australian company was responding to reports that a court in Mongolia had found the government did not follow due process when it signed the so-called “Dubai Agreement” for the underground expansion of the Oyu Tolgoi mine in May 2015.

That deal was negotiated by Rio’s chief executive Jean-Sebastein Jacques and the then Mongolian prime minister, Saikhanbileg Chimed.

While Rio is not involved in the lawsuit, which was brought by a little-known non-government organisation called Darkhan Mongol Nogoon Negdel, it highlights the pressures facing the company in Mongolia.

The underground expansion of the Oyu Tolgoi is crucial for the Mongolian economy. Not only it is the country’s biggest source of foreign direct investment it is also providing thousands of well-paid jobs.

However the $5bn project, which is over budget and running behind schedule, has become a political football in Mongolia’s complex political system, with members of parliament using it advance their own interests and agendas.

A parliamentary working group recommended earlier this year that the 2009 deal, which covered the construction of an open pit copper mine at Oyu Tolgoi, be reviewed and the so-called ‘underground mine development and financing plan’ (UDP), revoked.

Ulaanbaatar has a 34 per cent stake in the mine — the rest is owned by Rio-controlled Turquoise Hill — but it will not receive any dividends from the mine until billions of dollars of loans used to finance its share of the development costs have been repaid.

In July, Rio warned of a cost blowout of up to $1.9bn at Oyu Tolgoi and said first sustainable production was now expected between May 2022 and June 2023 — a delay of 16 to 30 months compared with original guidance.