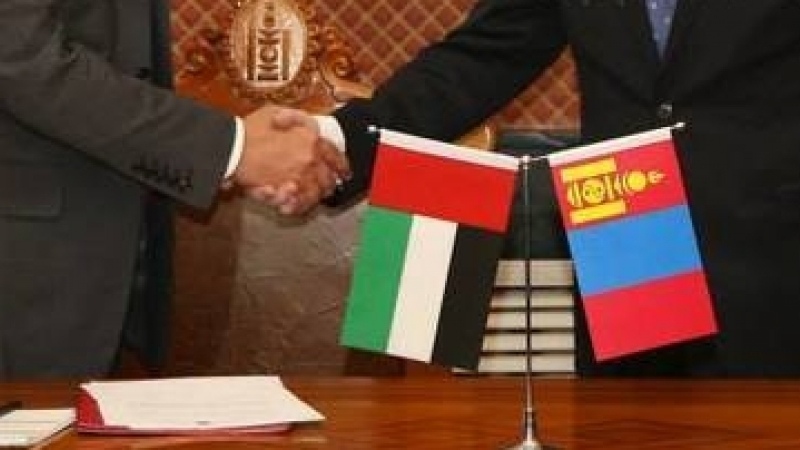 AKIPRESS.COM - 1,449 square meters of land on the territory of Khan-Uul District, which was granted to the Embassy of United Arabic Emirates to Mongolia, will be taken under state special needs for foreign diplomatic mission purpose, Montsame reported.


The Embassy requested the Ministry of Construction and Urban Development to officially take this land under the state special need and the parliament is currently discussing a draft resolution on the matter.

Approving the draft resolution is considered an important step for intensifying the relations between the two countries.

Mongolia and United Arabic Emirates established diplomatic relations in 1996 and the Embassy of UAE was established in Ulaanbaatar, Mongolian on February 24, 2016.