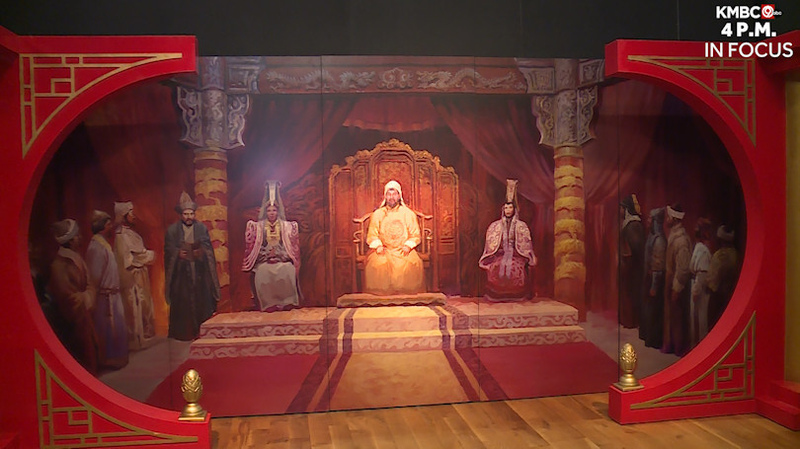 AKIPRESS.COM - “Genghis Khan: Bringing the Legend to Life,” the latest exhibition to open at Union Station, transports guests around the globe and back eight centuries to witness how a once-feared leader is seen by some today as a model of innovation, tolerance and pride to a vast population of the world, the KMBC Kansas City reported.


This tour features nearly 300 objects, including rare and sophisticated weapons, costumes, jewels, ornaments, instruments and numerous other relics and elaborate artifacts presenting a more complete image of the legendary leader.

With hundreds of artifacts from Genghis’s 13th-century empire, the exhibition is the largest such collection ever to tour.

“I would like the people who come to this exhibition to learn about the Mongolian people, their lifestyle and change their usual misperception of Genghis Khan,” said Yondon Otgonbayar, Mongolia’s ambassador to the United States. “Mongolians have brought many things to civilization, for example eyeglasses, pants, stirrups and hamburgers."