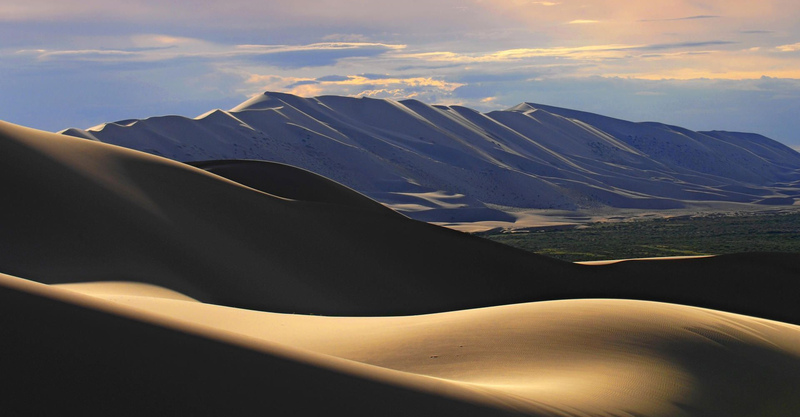 AKIPRESS.COM - A 4.3 magnitude earthquake occurred today morning at 05.27am in the area named ‘Ereen Nuruu’, 20 km away from Tseel district center of Gobi-Altai province of Mongolia, Montsame reported.

The district’s deputy governor reported that citizens felt tremors, but no losses and injuries were recorded.

Tseel is a sum (district) of Govi-Altai Aimag (province) in western Mongolia.