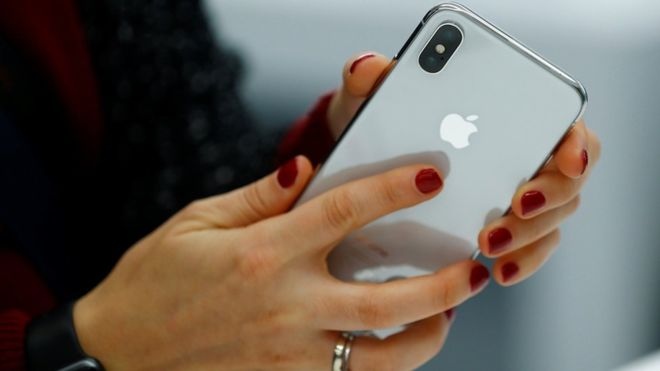 AKIPRESS.COM - Russia has passed a law banning the sale of certain devices that are not pre-installed with Russian software, BBC reports.


The law will come into force in July 2020 and cover smartphones, computers and smart televisions.

Proponents of the legislation say it is aimed at promoting Russian technology and making it easier for people in the country to use the gadgets they buy.

But there are concerns about surveillance and fears that firms could pull out of the Russian market.

The law will not mean devices from other countries cannot be sold with their normal software - but Russian "alternatives" will also have to be installed.

The legislation was passed by Russia's lower house of parliament on Thursday. A complete list of the gadgets affected and the Russian-made software that needs to be pre-installed will be determined by the government.