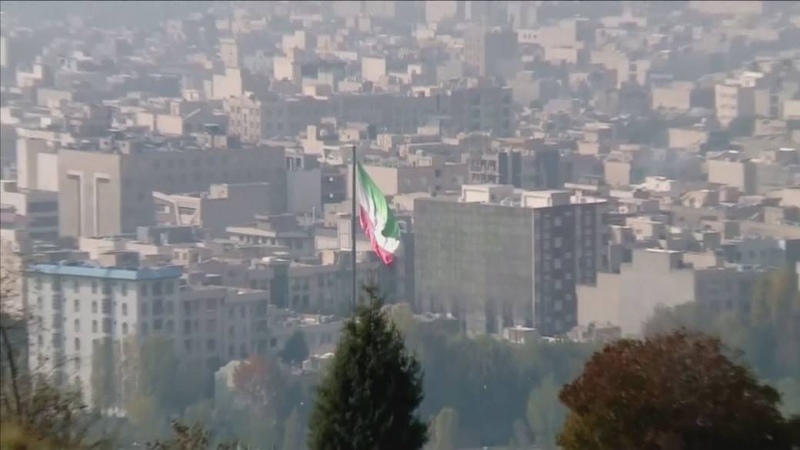 AKIPRESS.COM - Access to the internet is gradually being restored in Iran after an unprecedented five-day shutdown that cut its population off from the rest of the world and suppressed news of the deadliest unrest since the country’s 1979 revolution, The Guardian reports.

The digital blackout that commenced last Friday is part of a growing trend of governments interfering with the internet to curb violent unrest, but also legitimate dissent.

The internet-freedom group Access Now recorded 75 internet outages in 2016, which more than doubled to 196 last year. “The tactic has been around for a while, but the rate at which it is being applied now is extremely alarming,” says Berhan Taye, of the UK-based organisation.

But Iran’s restriction of the internet this week was something more sophisticated and alarming, researchers say.

Iranians were cut off from the global internet, but internally, networks appeared to be functioning relatively normally. The Islamic Republic managed to successfully wall its citizens off from the world, without taking down the internet entirely.

“It’s the birth of a new kind of internet and we’re watching it go live in our charts,” says Alp Toker, the director of Netblocks, a group that tracks internet disruption.