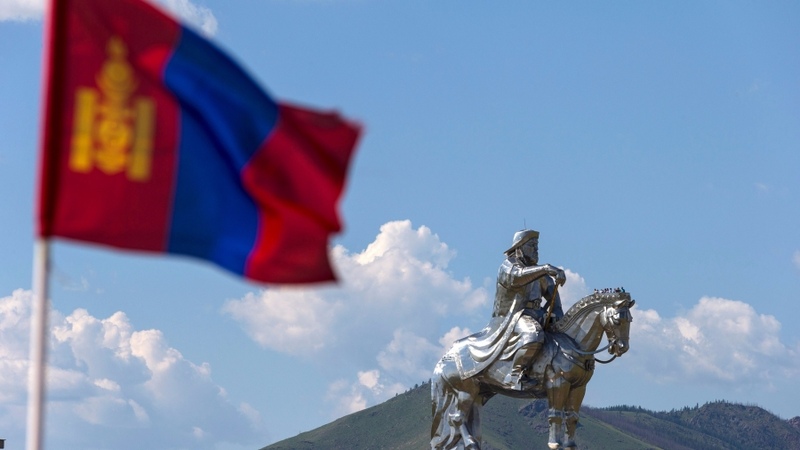 AKIPRESS.COM - Today Mongolia marks the 95th anniversary of the adoption of the first Constitution of the country, proclaiming the Mongolian People’s Republic, Montsame reports.


More specifically, it was on November 26, 1924 that Mongolia approved its core legal principles and a new political system. With the adoption of the first Constitution, it not only strengthened the many socioeconomic achievements, but also declared all of the land, resources, forests, and animals under the ownership of citizens of Mongolia. Furthermore, the day also marked the beginning of various rights and freedoms that are exercised by Mongolian citizens today by becoming the first Asian country to set the same legal rights for men and women.

The Day of Proclamation was made a public holiday in accordance with the parliamentary resolution made on November 18, 2016.

In this regard, the country shuts down its border with Tuva on November 26-27, the border management of the Russian Federal Security Service reports.

The entrance/exit will be applied to citizens, vehicles at all vehicular checkpoints.