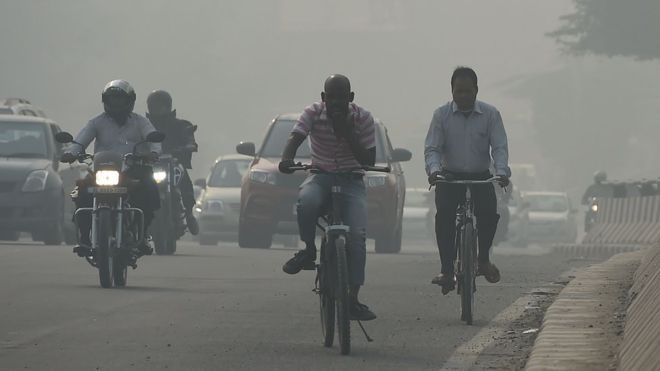 AKIPRESS.COM - India's Supreme Court has said the world is "laughing at India" over its air pollution issues, BBC reports.

The court came down heavily on federal and state governments over what it sees as a failure to curb pollution levels.

On Monday, one judge said: "Get explosives in 15 bags and kill them in one go. Why should people suffer this?"

On Monday, the air quality index figures in Delhi reached 339. A good level is considered anything between zero and 50.

Levels are expected to dip with rainfall predicted to hit the capital over the coming days.