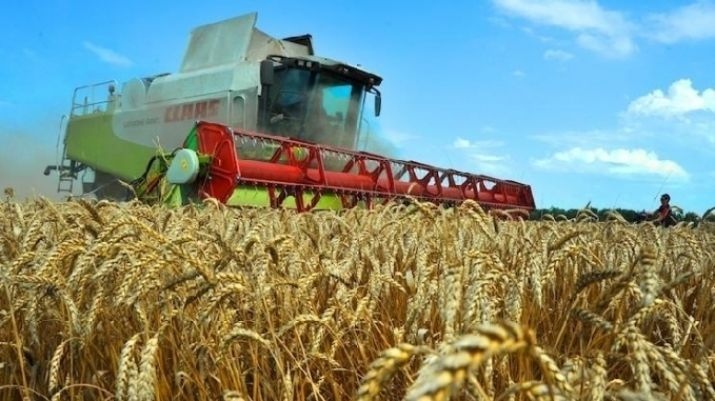 
Kazexportastyk, which is indirectly and partly owned by Russia’s Sberbank, said in a brief statement it was in talks with the Central Asian nation’s government on the matter.

The company, which grows wheat, barley, rapeseed, and linen among others, first defaulted on its debt in 2014 and has since agreed several amendments to bond terms with its creditors.

Sberbank Investments LLC, an investment arm of the Russian lender, indirectly acquired a stake in Kazexportastyk last year when it provided the troubled company with a $78 million loan funds that helped it repay some of the other debts.