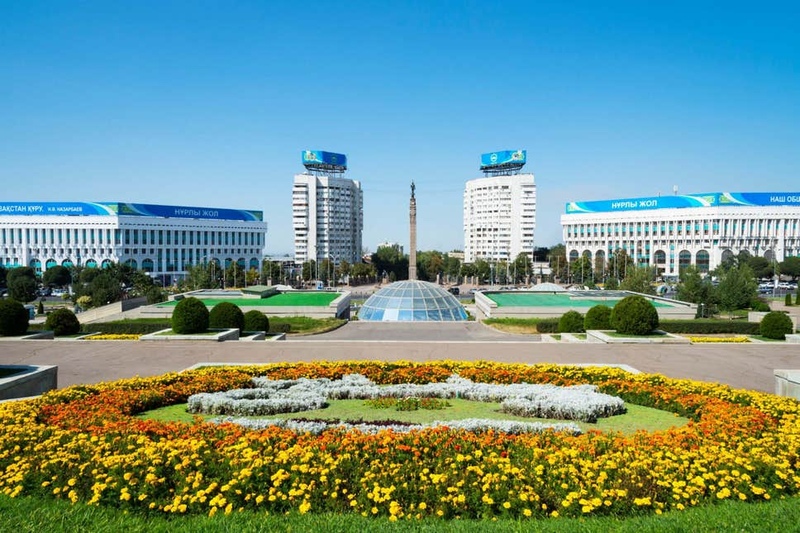 
Sagintayev said to achieve the goal, the city would prioritize "the development of finance and insurance, information and communication technologies, logistics and distribution."

Almaty will also promote international tourism, modernize urban infrastructure, develop itself as a smart and cultural creative city by attracting investment and talent from around the world.

Sagintayev announced that under the "Almaty Development Strategy until 2050," Almaty is expected to enter top 100 best cities in the world in terms of quality of life and business opportunities.

Thanks to its quality higher education and comfortable living conditions, Almaty, the largest regional economy in Kazakhstan, has favourable investment environment, said Sagintayev.

The Almaty Invest Forum 2019 aimed to stimulate business development, attract foreign investors and create new jobs. More than 700 businesspersons, including 126 representatives of international companies, attended the forum, at which over 30 agreements and memoranda of understanding totaling 2.3 billion U.S. dollars were signed.