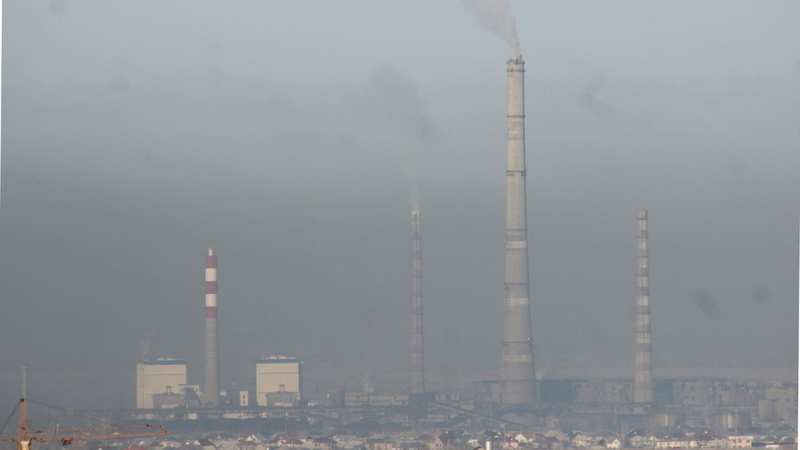 AKIPRESS.COM - The number of health problems linked to air pollution could be far higher than previously thought, according to research suggesting hospital admissions for conditions ranging from heart failure to urinary tract infections increase as air becomes dirtier, The Guardian reports.

Air pollution has already been associated with a number of conditions, from strokes to brain cancer, miscarriage and mental health problems.

However, the research suggests the impact could be far wider, despite looking at only one component of air pollution, chiming with a global review published earlier this year that indicated almost every cell in the body may be affected by dirty air.

“The drive behind [the new research] was to do the most comprehensive study ever conducted at looking at all possible causes of hospitalisation that could be [linked] to exposure to fine particulate matter,” said Prof Francesca Dominici, of Harvard University and co-author of the study.

Writing in the BMJ, Dominici and colleagues report how they analysed more than 95m insurance claims made between 2000 and 2012 by hospital inpatients in the US aged 65 or older enrolled in the Medicare programme.

They then looked at air pollution, focusing on levels of a type of fine particulate matter, known as PM2.5, which is produced by sources including vehicles and power stations. By harnessing air quality data from a range of sources, they were able to estimate PM2.5 levels for each patient based on their home zip code.

The team then compared air pollution levels for each patient during the two days around their hospital visit with levels from other points in time.

This approach essentially takes into account factors such as age, socioeconomic status and even obesity, since it uses each patient as their own reference. Fluctuations in air temperature and other factors were taken into account separately.