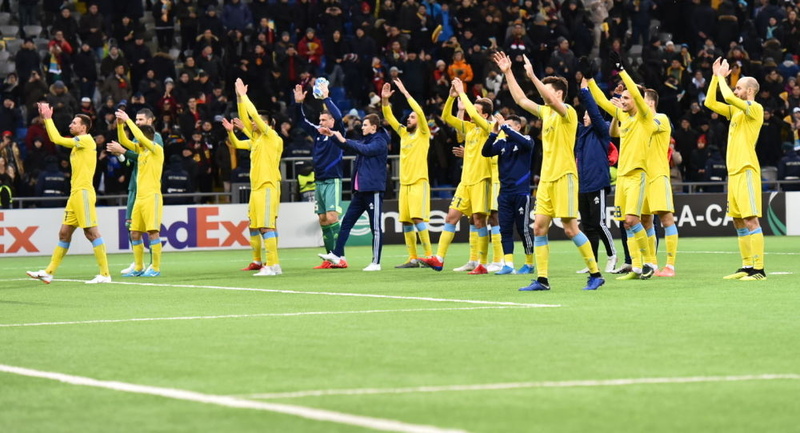 AKIPRESS.COM - Manchester United were beaten against Astana in their penultimate match of the Europa League group stage campaign which means they'll have to wait until the final group game to secure top spot in Group L, the Manchester Evening News reported.

Ole Gunnar Solskjaer gave three youngsters full debuts with Ethan Laird, Dylan Levitt and Di'Shon Bernard all getting their first starts and Largie Ramazani, Ethan Galbraith and D'Mani Mellor were all given chances off the bench.

United dominated the first half and Jesse Lingard gave them the lead after 10 minutes but Solskjaer's side couldn't build on their opening goal despite having plenty of possession.

Tahith Chong could have wrapped up the three points for Solskjaer's side in the second half but he missed an open net from four yards out and 38 seconds later the hosts had gone down the other end and scored the eventual winner.