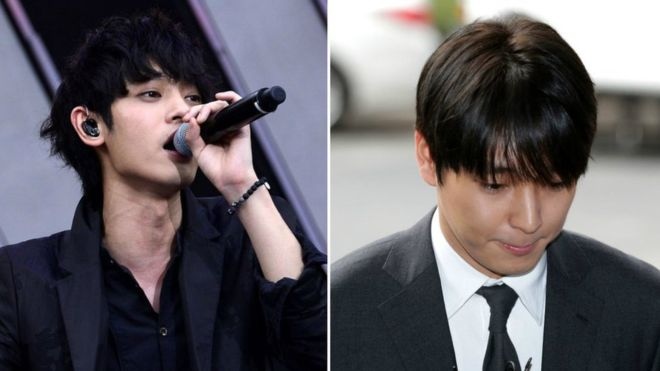 
Jung was also charged with filming the assault and distributing the footage.

The men will have to do 80 hours of sexual violence treatment courses and are banned from working with children.

The case is one of several sex and abuse scandals that have rocked the K-pop world in recent years.