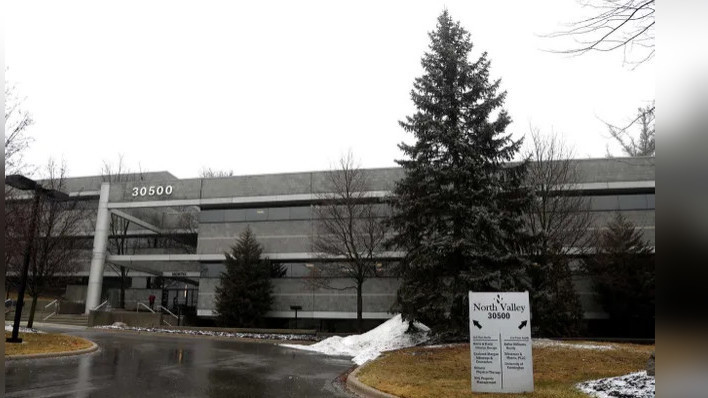 AKIPRESS.COM - It has been 10 months since unsealed federal court documents revealed that U.S. immigration officials created a fake university to lure foreign-born college students who were trying to stay in the country on student visas that might not have been legal, The Washington Post reports.

The University of Farmington, a fictitious school that U.S. Immigration and Customs Enforcement marketed as a hub for STEM students who wanted to enroll and not “interrupt their careers,” had a fake name, a fake website and a fake motto on its fake seal. “Scientia et Labor,” the seal said, which means “Knowledge and Work.”

In January, eight people who allegedly worked as “recruiters” for the school and collectively helped at least 600 students remain in the country under false pretenses were charged with federal conspiracy. At the time, the Detroit News reported that dozens of University of Farmington students — many of them Indian nationals — were arrested for immigration violations and faced deportation.

Now, according to ICE, that number has jumped to about 250 students. Those arrests took place between January and July of this year, ICE said in a statement first reported by the Detroit Free Press and obtained by The Washington Post. Most of the arrests happened in February, immigration officials said.

Nearly 80 percent of those who were arrested chose to voluntarily leave the United States, according to the ICE statement. Another 10 percent of the University of Farmington students received a “final removal order,” officials said, either from an immigration judge or from U.S. Customs and Border Protection.

The final 10 percent of students have challenged their deportations, either by filing for legal relief or by contesting their removals with the Executive Office for Immigration Review, the statement said.

Seven of the eight recruiters, all in their 20s and 30s, have pleaded guilty and been sentenced to prison time.

All eight recruiters will be deported once they have served their sentences, the U.S. attorney’s office for the Eastern District of Michigan said in an email.

The University of Farmington was created, ICE officials said in their statement, to provide the Department of Homeland Security with “first-hand evidence of fraud.”

“Undercover schools provide a unique perspective in understanding the ways in which students and recruiters try to exploit the non-immigrant student visa system,” ICE said in the statement.