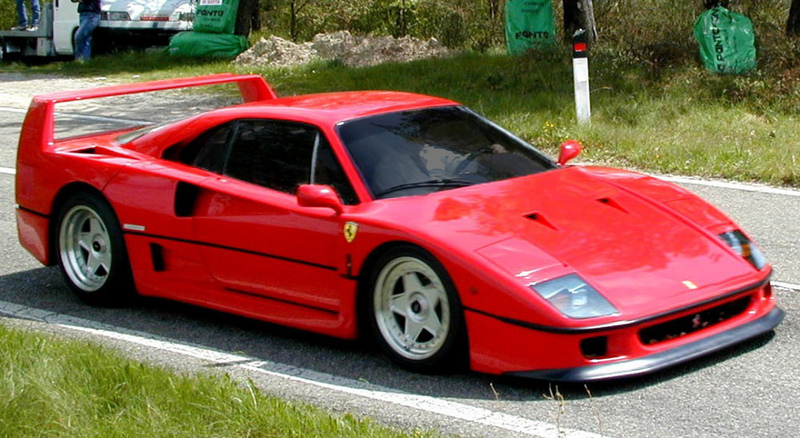 AKIPRESS.COM - There is a rumor among NYC's auction brokers about one of probably the largest Christmas auctions of this year: they say that information about a forthcoming sale of Dariga Nazarbayeva's (daughter of the former president of Kazakhstan) cars collection briefly appeared on the Guernsey's website and was later removed, Las Vegas Herald reports.

There is even a list of cars that were supposed to be put up for the auction:

A total of 9 unique cars, valued at about $13 million starting price.

According to insiders information, the auction was originally scheduled for late December, but at the last moment it was decided to reschedule the event to the end of the first quarter of 2020.

Most likely, Guernsey's wasn't chosen as the auction house by chance: here, a few months ago, Elizabeth Taylor's Rolls-Royce was auctioned off. No official confirmation of this information was found.

Dariga Nazarbayeva is the eldest daughter of the former president of Kazakhstan, Nursultan Nazarbayev.

She is now the head of the Senate in the Republic of Kazakhstan. Previously, the media reported that her house in Sydney was robbed, and her sister's purchase of a castle in Switzerland was widely discussed.