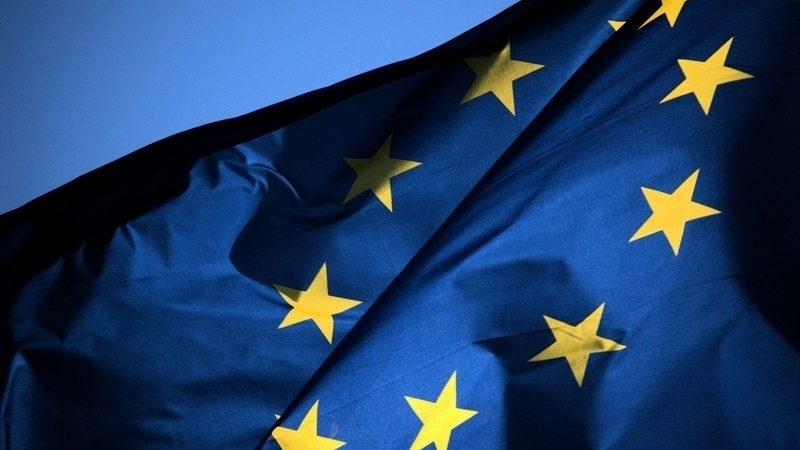 Speaking at an international conference on "Enhanced Integration for Prosperity in Central Asia" Thursday, Carlsson said all three programs will start at the beginning of next year, in line with a new EU strategy for Central Asia adopted in June.

"We firmly believe that an enhanced regional cooperation will allow Central Asian countries to better manage their interdependence, address their vulnerabilities and shared concerns, unlock economic growth potential, increase influence in international affairs while preserving at the same time their independence and identities," said Carlsson.

According to the EU strategy for Central Asia, the EU has intensified diplomatic relations with the region and ramped up development aid. It also became a main economic player in Central Asia, prioritising the improvement of regional connectivity, the rule of law, investment attraction and private sector development.