Coronavirus in Kyrgyzstan
Support Subscribe Log in
KyrgyzstanKazakhstanMongoliaTajikistanTurkmenistanUzbekistanWorld
art & entertainmentbusinesseconomyeducationenvironmentfinanceforeign policyhealthjustice & crimelifeopinion & analysispoliticssciencesporttechnologytravel
Kyrgyzstan|life|December 2, 2019 / 09:11 AM
Video showing a Kyrgyz woman crying because no one showed up on the first day of her restaurant opening in Japan went viral in Kyrgyzstan 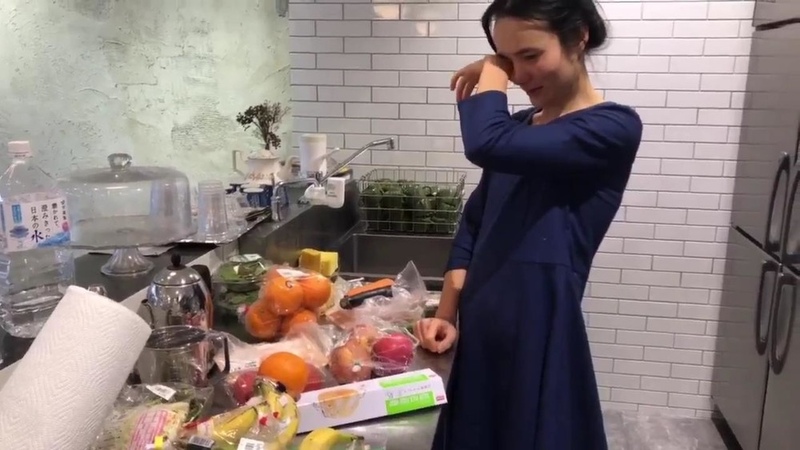 AKIPRESS.COM - Video showing a Kyrgyz woman crying because no one showed up on the first day of restaurant opening in Japan went viral in Kyrgyzstan with people mostly feeling sorry for her and cheering her up.

The married couple Asel Minagawa  from Kyrgyzstan and Teru Minagawa from Japan opened their restaurant in Japan. Asel says they've been working really hard lately to open this small place.

On November 29, the first day of restaurant work, no one showed up.

"Today is the first day of opening. Honestly, no one showed up. Sorry for sentimentality, but I feel so sorry for the products. I took them home to eat them until next week. Thank you for your support. Will try hard further," she captioned her video she posted on Twitter.

The husband is heard cheering her up in the background. "This is just the beginning. When I just opened my first business, no one came, too. You need just more time," he told his wife.

Hundreds of comments from all over the world were left on the video cheering her up. The footage received more than 100,000 views.