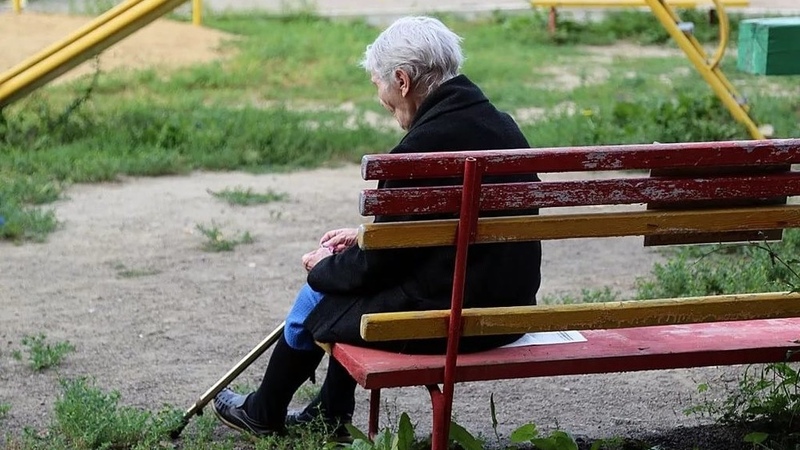 AKIPRESS.COM - More than 10,000 Kyrgyzstanis receive pensions less than 2000 soms ($28), Chairman of Social Fund Meder Irsaliye said during the session of the parliament committee for budget and finances.

The biggest size of pension in Kyrgyzstan today is 104,000 soms.

"Those who receive less than 2000 soms pensions believe that the calculation is wrong, because the Social Fund said that the average size of pensions in Kyrgyzstan is much higher than this sum," he said.

The total number of pensioners in Kyrgyzstan is 660,000 and the number is growing annually, he said.