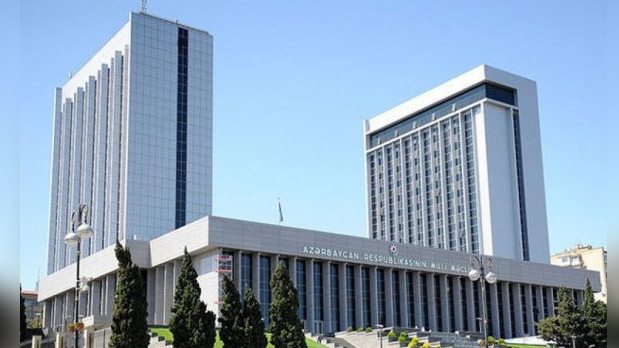 The next election is not due until November 2021, but the president has the right to dissolve the parliament and call an early election. The call from parliament comes a month after a major government shake-up.