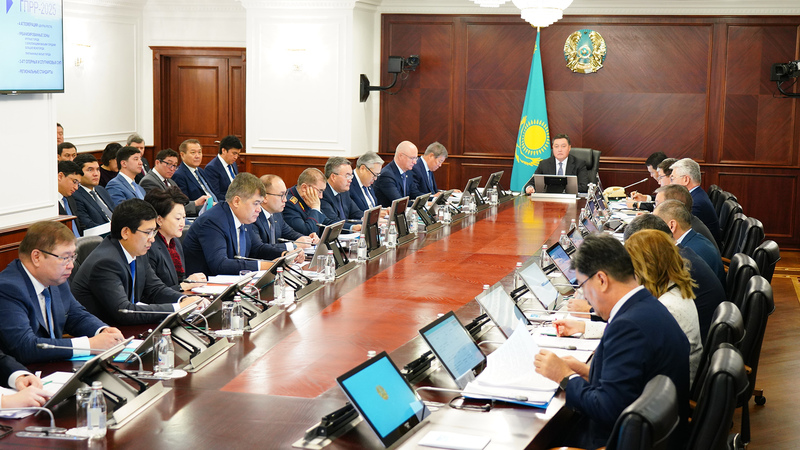 AKIPRESS.COM - The government of Kazakhstan discussed the draft State Program for the Development of Regions until 2025, the press service of the PM said.

Implementation of the program will make it possible to achieve a country's urbanization level of at least 62% by 2025, increase the competitiveness of regions, improve transport, engineering and social infrastructure and, in general, the quality of life of the population.

The total funding of the new state program until 2025 will be about 1.3 trillion tenge.

PM Askar Mamin emphasized that urbanization is crucial for increasing incomes and the quality of life of people. Over the past five years, the population of large cities in Kazakhstan has increased by 15%. Currently, the share of urban population in Kazakhstan is 58.2%.