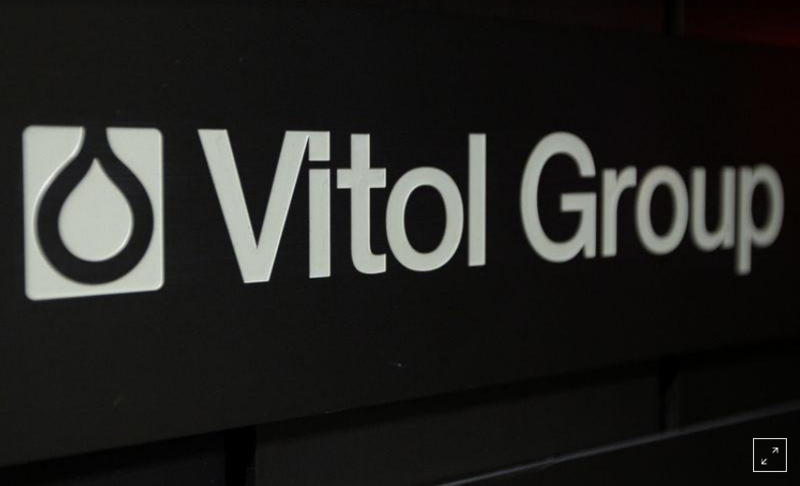 Market analysts predicted the Swiss-based trading house would struggle to execute the deal due to a lack of tankers in the Caspian Sea, most of which are controlled by SOCAR, but Vitol succeeded and is now expanding into refined products.

Turkmenistan has been selling most of its oil products to Azerbaijan or exporting it to the Black Sea market via Georgian ports. Some traders have also exported oil products via the Volga-Don shipping canal in Russia but that is typically closed from November to April due to ice.

“In December the first, test shipment (via Novorossiisk) is planned. If everything goes well, next year they expect to supply around 500,000 tonnes (of oil products),” a source familiar with the trading firm’s plan said.

According to two traders, Vitol won a tender in May to buy oil products from the Turkmenbashi refinery in Turkmenistan this year, but it took the company months to negotiate logistics.

“They had to negotiate with Russia’s railways, customs, fix vessels to cross the Caspian Sea,” one of the traders said.

Shipping oil products from Turkmenistan to the Russian port of Novorossiisk on the Black Sea is quite complicated as it involves loading at Turkmenbashi, crossing the Caspian Sea, offloading in Russia’s Makhachkala port then transporting the products via rail to Novorossiisk, where they will be offloaded for seaborne exports, according to traders.

According to Russian railway data seen by Reuters, 20,000 tonnes of fuel oil and 25,000 tonnes of diesel produced in Turkmenistan are scheduled to be transported from Makhachkala railway station to Novorossiisk port this month.

Turkmenbashi refinery is Turkmenistan’s main refining plant with an annual capacity of 10 million tonnes of crude oil, although traders said its actual refining throughput is about half of that.

Oil products from the refinery are normally sold in annual tenders. The main buyers are Maddox, a trading firm affiliated to SOCAR, Dubai-based Turkmen Petroleum, Coral Energy and several other trading firms.