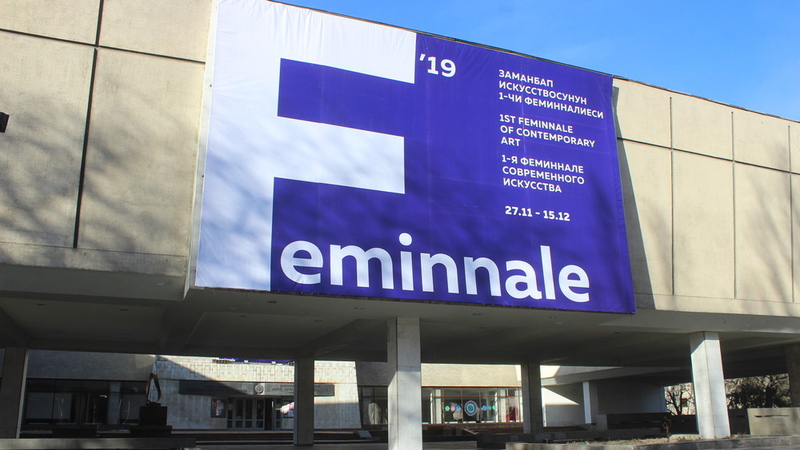 AKIPRESS.COM - The United Nations in the Kyrgyz Republic expressed concern about incidents of intolerance, hate speech and calls to violence, in the wake of the Bishkek-based art exhibition ‘Feminnale’.

“Public debate on all societal issues goes hand in hand with growth and development of all modern states. States carry an overriding obligation to ensure that such debate is free from incitement to hatred and violence against women and all groups in society,” said Ozonnia Ojielo, United Nations Resident Coordinator in Kyrgyzstan.

Recognizing positive developments in legislation concerning the promotion of gender equality in the past few years, the United Nations encourages the Kyrgyz Republic to fulfil its existing obligation under international human rights law and its national laws to prevent and prohibit incitement to discrimination, hostility or violence. In line with this commitment, the Kyrgyz Republic is to actively foster an environment in which women and vulnerable groups can safely voice their concerns, freely participate in the public sphere and make use of their right to expression.

The United Nations said it stands ready to support the government’s continued efforts to protect and promote equal participation for all members in society, ensuring that no one is left behind.

The Feminnale exhibition opened at the Gapar Aitiev Fine Arts Museum in Bishkek. The nude performance by the Danish artist in a move to demonstrate vulnerability of commercial sex workers caused public outcry. Director Museum Mira Jangaracheva was dismissed by the Culture Minister.

6 exhibits were removed eventually according to the decision made by a special commission.