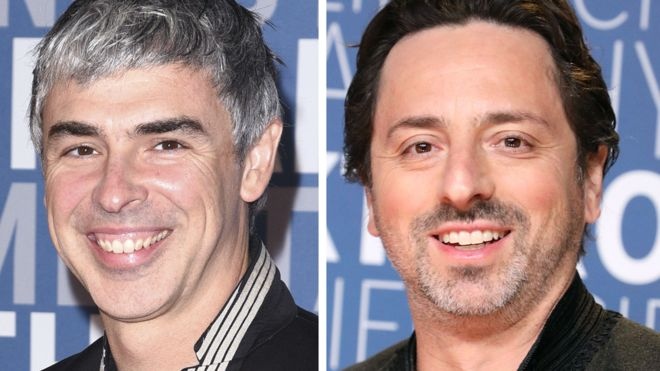 AKIPRESS.COM - Google founders Larry Page and Sergey Brin have announced they are stepping down from top roles at the online giant's parent company, BBC reports.


They will leave their respective roles as Alphabet's chief executive officer and president but remain on the board.

Alphabet was created in 2015 as part of a corporate restructuring of Google, which Mr Page and Mr Brin famously founded in a California garage in 1998.

The parent company was intended to make the tech giant's activities "cleaner and more accountable" as it expanded from internet search into other areas such as self-driving cars.

The pair moved from Google to Alphabet when it was formed - saying they were making the jump to focus on starting new initiatives.