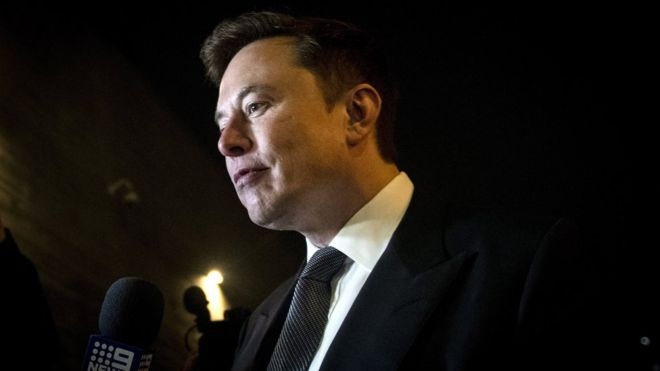 AKIPRESS.COM - Tesla founder Elon Musk has appeared in court in Los Angeles to answer a lawsuit brought by a British cave diver he called "pedo guy" on Twitter.

The 48-year-old said the "pedo guy" tweet had not been meant to be taken literally.

The Tesla and SpaceX billionaire posted the message after Mr Unsworth publicly rejected his proposal to use a mini-submarine to rescue the boys, members of a football team who became trapped deep inside a cave in northern Thailand in June 2018 in a case that captured the world's attention.

But in an interview on CNN after the successful rescue, Mr Unsworth called the idea a "PR stunt" and suggested the American "stick his submarine where it hurts". Two days later, Mr Musk wrote a series of tweets including one describing Mr Unsworth as a "pedo guy".