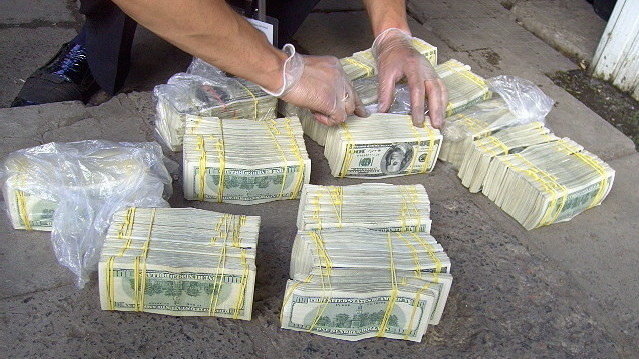 AKIPRESS.COM - MP Taabaldy Tillayev raised the issue of journalist investigation into withdrawal of $700 million from Kyrgyzstan during the meeting of the parliament on work done by the government to fight against crimes, smuggling, and organized crimes.

The government representative said this money has no relation to the budget of the country, this money belongs to business.


MP Karamat Orozova (SDPK) added that the fight against smuggling needs to be strengthened.

Journalist investigation by Azattyk, ОССRP and Kloop agencies claim that $700 million were withdrawn from Kyrgyzstan by businessman Aierken Saimaiti, who reportedly handed over documents to the journalists proving the corruption scheme involving ex-top Kyrgyz officials before his murder.