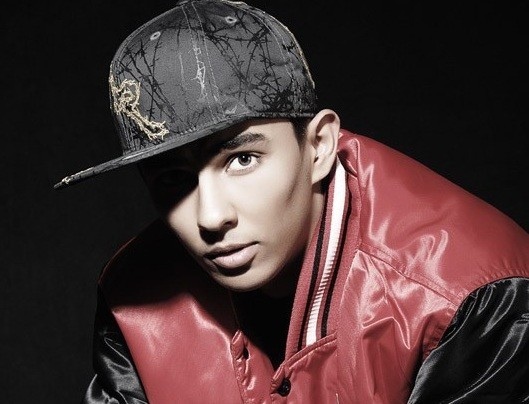 AKIPRESS.COM - Rapper Shohruh said he will run for Tashkent local council as candidate of the Liberal Democratic Party of Uzbekistan, CA-News reports.

“Dear compatriots! As you know, music is my hobby. I think life is not only singing. I also to make my contribution into development of the home country. What do you think?” the rapper asked his Instagram followers.

Uzbekistan will hold parliamentary and local council elections on December 22.