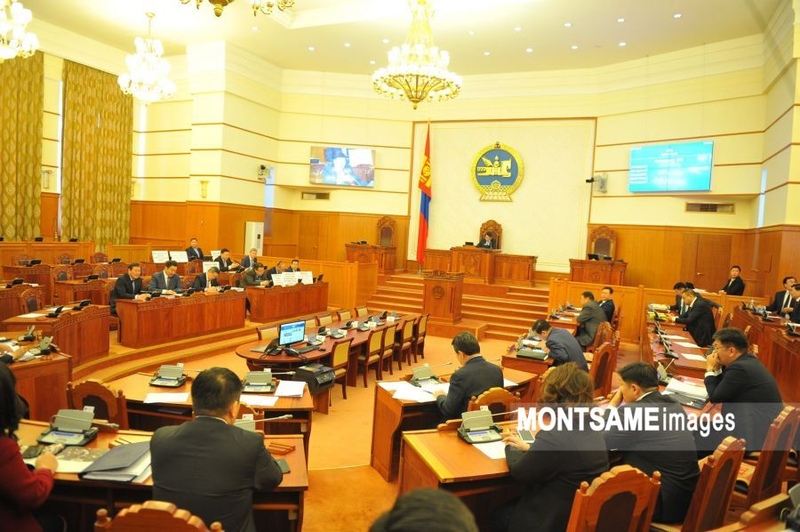 AKIPRESS.COM - At its plenary session on December 6, the Parliament of Mongolia approved the resolution to take the land of Embassy of United Arabic Emirates to Mongolia under state special needs, Montsame reported.

Mongolia and UAE established a diplomatic relations in 1996. In 2016, the Embassy of UAE bought 1449 square meters of apartment of "Jargalant" villa in the territory of Khan-Uul district, Ulaanbaatar to start its operation.

The Embassy requested Ministry of Construction and Urban Development to officially take this land under the state special need and the resolution has been approved with the support of 68.2 percent of participating members.