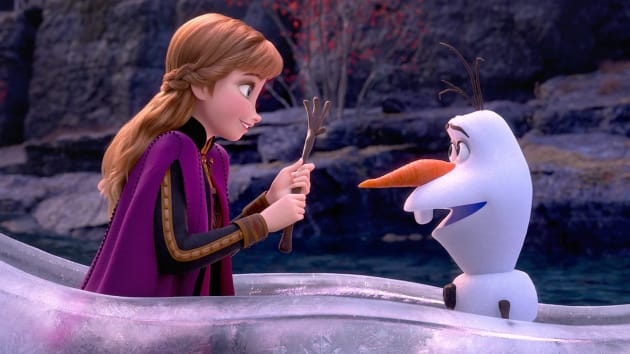 AKIPRESS.COM - With Sunday’s estimates, Disney is now a breath away from hauling in $10 billion globally from its 2019 box office titles, US media report.

As “Frozen II” continues to dominate the box office, both domestically and internationally, Disney’s tally for the year hovers around $9.9 billion, according to data from Comscore.

This record smashes the $7.6 billion Disney posted in 2016, which had remained the highest a studio had ever earned in a year until 2019. Of course, Disney’s massive haul does not include the Fox titles it acquired during its acquisition of 20th Century Fox earlier this year.

Including Fox titles such as “X-Men: Dark Phoenix,” “Ad Astra” and “Ford v. Ferrari” would put Disney’s at nearly $12 billion.