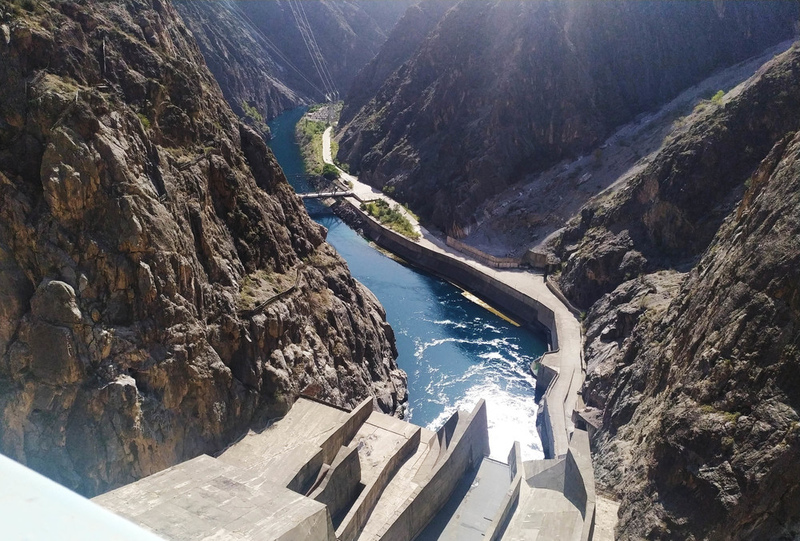 AKIPRESS.COM - The volume of water in the Toktogul reservoir as of December 16 amounted to 15,639.36 million cubic meters, according to the Electric Stations JSC.

Since the beginning of the heating season from November 1, 2019 the volume of water in the reservoir has decreased by 1,395.04 million cubic meters.