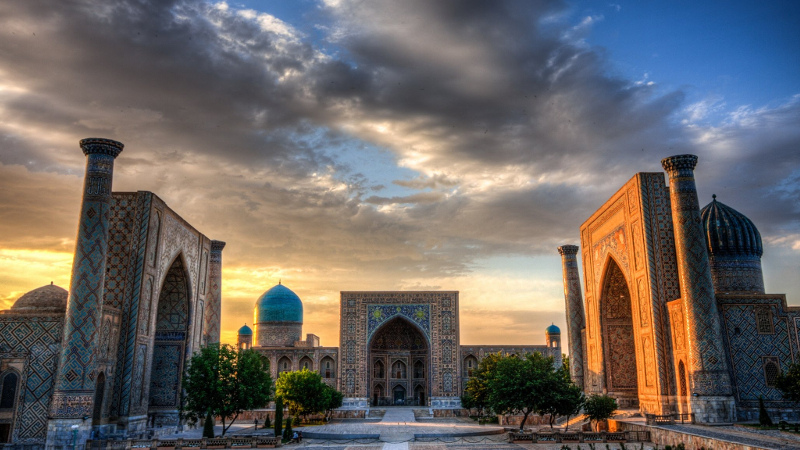 AKIPRESS.COM - Uzbekistan has won the “country of the year” award from The Economist. The edition annually awards the states achieving the biggest progress in democracy.

The selection criteria include not the financial situation, influence, cuisine of the country, but the improvements the country demonstrated.

Three years ago Uzbekistan was a closed society run with exceptional brutality and incompetence. Legions of men, women and children were brought to cotton fields on harvest season.

The Economist said after dismissal of the State Security Service Chief in 2018, reforms were started that accelerated during the last year.

Uzbekistan still has a long way to go, but no other country travelled as far in 2019, The Economist said.