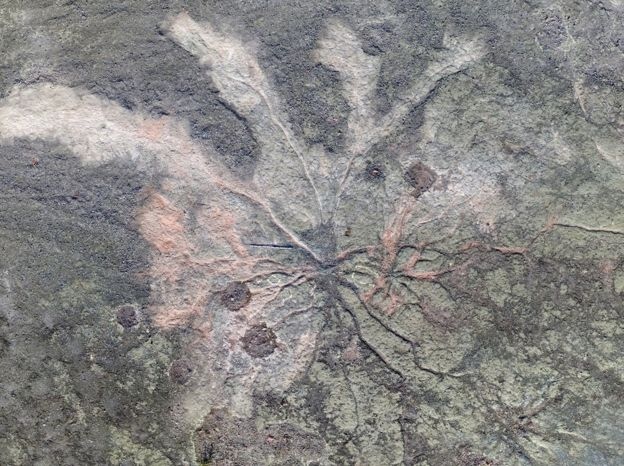 AKIPRESS.COM - The earliest fossilised trees, dating back 386 million years, have been found at an abandoned quarry in New York, BBC reports.

Scientists believe the forest they belonged to was so vast it originally stretched beyond Pennsylvania.

This discovery in Cairo, New York, is thought to be two or three million years older than what was previously the world's oldest forest at Gilboa, also in New York State.

The findings throw new light on the evolution of trees.

It was more than 10 years ago that experts from Cardiff University, UK, Binghamton University in the US and the New York State Museum began looking at the site in the foothills of the Catskill Mountains in the Hudson Valley.

Since then, they have mapped over 3,000 square metres of the forest and concluded the forest was home to at least two types of trees: Cladoxylopsids and Archaeopteris.

A third type of tree has yet to be identified.