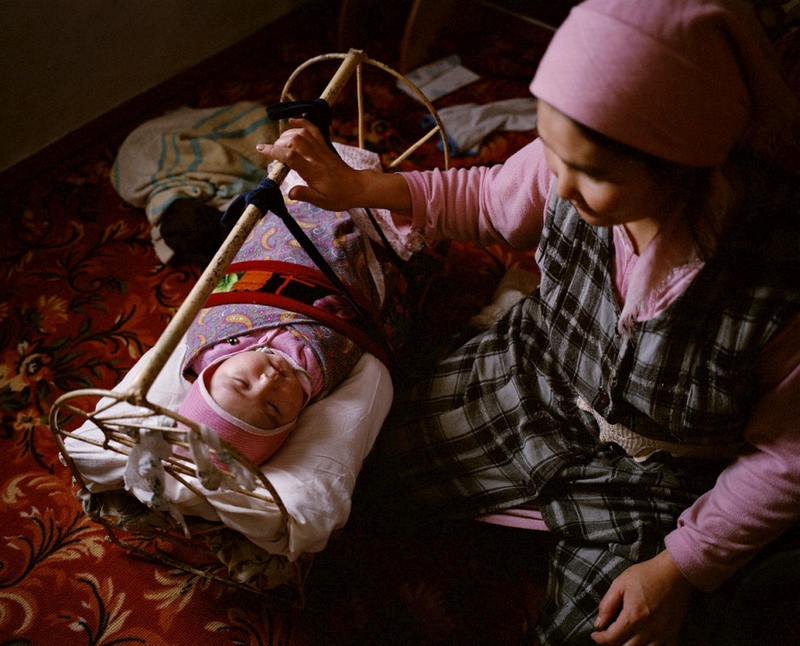 AKIPRESS.COM - Joining global efforts to prevent statelessness, Kazakhstan has amended its Code on Marriage and Family so as to ensure that all children born in the country are registered at birth and issued birth certificates, regardless of the legal status of their parents, the UNHCR said.


UNHCR, the UN Refugee Agency, welcomes the measure, which was enacted this month.

“This will benefit children born to parents who are undocumented in Kazakhstan and people with undetermined nationality; and will also prevent children from becoming stateless in the future. We appreciate the speedy decision and action taken by the authorities,“ said Yasuko Oda, UNHCR’s Regional Representative for Central Asia.

Even though the birth registration rate for children in Kazakhstan is relatively high (almost 100 per cent), children born to undocumented migrants and people with undetermined nationality were previously not able to have their births registered.

Since the launch of UNHCR’s ten-year #IBelong Campaign in 2014, UNHCR partners identified in Kazakhstan over 5,000 people of concern to the agency under its statelessness mandate. Many were children who lacked birth registration and birth certificates.

More than 1,500 people have since been assisted by UNHCR and partners to confirm or acquire a nationality, of which ten per cent were children whose births were not registered because their parents were not documented.

Kazakhstan’s recent legislative amendments follow a commitment it made at the High-Level Segment on Statelessness in October this year, at which a total of 358 pledges were delivered by governments, civil society and international and regional organizations, among them 252 by States.

At the meeting, Kazakhstan committed to address statelessness by improving access to birth registration procedures.

Statelessness affects millions of people around the world, often denying them access to basic rights and official recognition that most people take for granted. Some 3.9 million stateless people appear in the statistical reporting of 78 countries, but UNHCR estimates the actual total to be significantly higher.