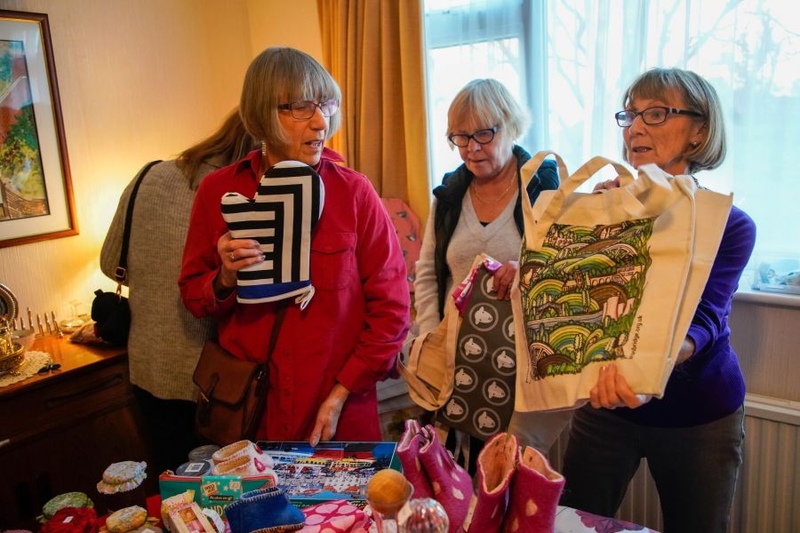 Coordinator at Christina Noble Children’s Foundation Sandra Bannerton, official photographer of the foundation U.Ganzorig and citizens of Robertsbridge village actively took part in the event and they collected warm clothes and donation worth GBP 550. Citizens of Robertbridge village, Ms.Evelyn Goodsell and her neighbor Nita initiated and launched the donation campaign 14 years ago.